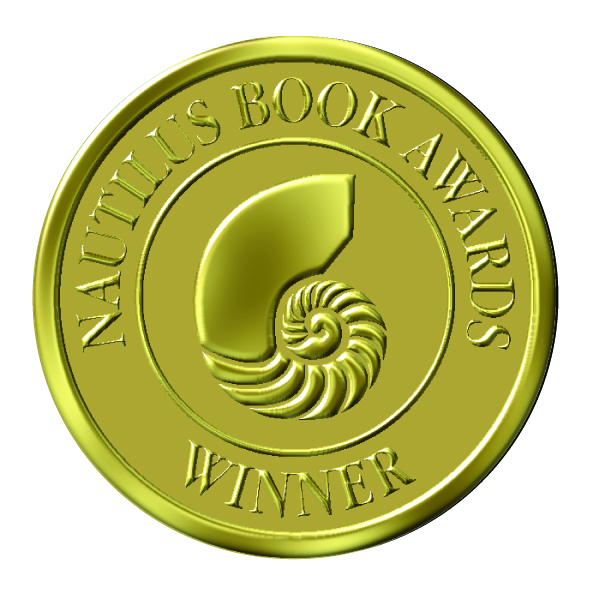 New Zealand author, Jenni Ogden, wins the Gold in the 2016 Nautilus Book Awards for Fiction, Large Publisher, for her novel A Drop in the Ocean’ published by US publisher, She Writes Press.

The Nautilus Fiction Award has been won in past years by many well-known authors, including NoViolet Bulawayo for ‘We Need New Names’ (Shortlisted for the 2013 Man Booker Prize [won by New Zealander Eleanor Catton that year] and winner of the Etisalat Prize for Literature and the Hemingway Foundation/PEN Award), and Barbara Kingsolver for her novel ‘Flight Behavior’ (a New York Times Bestseller, and declared "Best book of the year" by the Washington Post and USA Today).