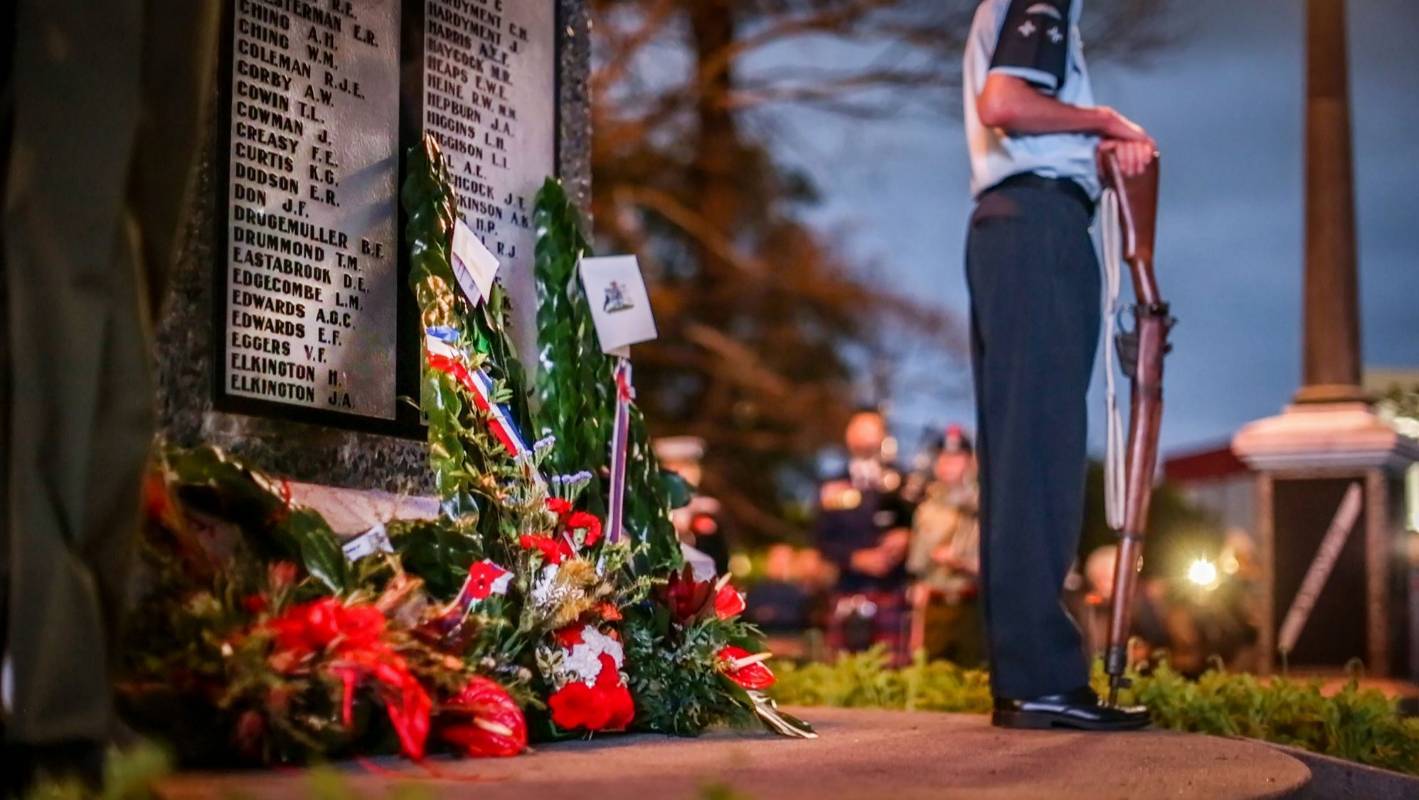 As Sri Lanka grieves for the more than 250 killed and many more injured in the terrorist attacks there on Easter Sunday, New Zealand forges ahead after last month's terrorist attacks here, with gun laws changing (long overdue) and our Prime Minister Jacinda Ardern teaming up with the (less popular!) French President Emmanuel Macron, to bring the world together against online extremism and terrorism. Unfortunately they will have to fight against Trump.

Fortune Magazine placed Ardern second in their 2019 World's Greatest Leaders list ('In business, government, philanthropy, and the arts, and all over the globe, these men and women are transforming the world and inspiring others to do the same.')  I didn't look through the entire list but political leaders aren't prominent!  In first place were Bill and Melinda Gates,  demonstrating that there are many incredible and compassionate Americans doing good things, and we all must hope that they will be stronger than those other 'leaders' who believe first (and only?) in money and power.

Back on our island at the end of the end of the world, population 1000, the two police (our entire police force) had to carry pistols in full view, even as they sat in our community owned Health Centre waiting room, waiting, like us, for their annual flu injections. When I commented (negatively, I admit) on their guns, they repeated the phrase we hear now frequently on the TV: "At 1.59pm on March 15th, 2019, New Zealand changed forever.") I think (I hope) that now the threat level here has been decreased a notch or two, every cop on the beat in NZ does not have to carry a gun, but only those on the 'front line' and at big events. It is said that seeing our police armed gives the average person a feeling of safety. Clearly then, in this scenario, I am not average. It gives me the creeps.  I understand its horrid necessity at big events, but not on the streets. On a TV interview a few days ago when people on the street were being randomly interviewed about this, one young woman, clearly American but now living here, could barely speak for tears: "I lived in America" she said, "where we see police armed everywhere. I cannot bear to see this happening here. It is as if New Zealand has lost its innocence."  And that is what it feels like.

In time we will come to some intermediate place, I trust.  To bring in gun laws to prevent registered gun owners the right to access and own semi-automatics and shotguns (apparently for hunting and sports shooting) does not seem quite such a relief when at the same time our cops are now are required to carry guns.  Before this I can't recall EVER seing a gun in a public place except at ceremonial occasions such as ANZAC parades, where Australians and New Zealanders remember those who fought and died in the wars we participated in. ANZAC day was yesterday, the 25thApril, a National holiday in Australia and NZ, and for the first time in NZ history, our dawn parades and ceremonies, attended by multiple thousands every year, were guarded by servicemen and police (hundreds of them) armed with loaded guns for the purpose of keeping the population safe, rather than guns (not loaded I am sure) as a symbolic part of the uniforms of the servicemen and women standing guard at the war memorial cenotaphs and monuments.

Aotearoa New Zealand is viewed as  a sort of litmus test of peace; a small country that might be the last place terrorists would bother with. Like litmus test species (such as frogs and bumblebees) that signal a healthy environment—although we still have heaps of bumble bees humming away on our island and some frogs)—New Zealand can no longer be seen as a last gasp sign that there is still some hope for peace. Unless we can bring it back from the brink as some species are brought back. Unless other countries follow. And quickly.

Strangely the part of my WIP (work in progress) that I am currently revising has strong war subthemes, the Japanese POW camps in Sumatra where many women were imprisoned in terrible conditions, and the Vietnam War (and the anti-Vietnam War movement). And these are the sections I have been revising over the past few days.  Grim. In dramatic contrast, for the past two weeks we have been staying at a cottage in a spectacular location above a beach where our new house sits half-built (but without this view...), and right here, right now, is the entire sweep of this beach, rugged hills in the background, blue, yellow and pink sky. I can see only two people walking the beach (and it is very long) and two kayaks gliding across the path of the setting sun. I think I shall go sit on our deck with a bloody big G & T and gaze at it. Not a gun in sight. (Perhaps those are our two cops in the kayaks? With fishing rods?)

This is How It Always Is  by Laurie Frankel

I have just finished this book. It is  the first novel I have read that explores raising a gender non-conforming child. Indeed (I am a little embarrassed to admit) it is the first book I have read that features a character of any age whose sexual identity doesn't conform with their physical gender, or who identifies as a third gender, part male and part female. Many novels about gays and lesbians and cross-dressers I have read, but transgender? No. So for that alone, it might be a novel that would educate you as it has educated me.  I do know a family who had a transgender child, but he didn't come out as transgender and choose to go the difficult surgical route until he was in his twenties.

This novel is written by a woman who does have a transgender child but she writes that this story is not about her or her child. As in many novels, parts of the story are, of course, informed by the author's own expereinces, and this shines through. Frankel's writing is mostly easy to read, although she does use a lot of stream of consciousness: ie: very long sentences! The novel was selected by Reese Witherspoon as one of her bookclub choices, a sure-fire way to produce a best seller.  The book is seen as controversial, and this blog post by the author gives a flavour of some of the, to me, extraordinary 'hate' e-mails she received, often from people who hadn't read the novel. These alone demonstrate how important novels like this are.

I certainly found it thought provoking, which in my opinion is the best thing a novel can be. As a parent I could  absolutely empathize with the parents—writer Penn and doctor Rosie— and their chaotic family of five sons, as they struggled to work out how to protect their youngest son once it became clear that he identified as a girl. Five-year-old Claude decided he would become Poppy, and then his parents had to decide whether they should keep it a secret to protect Poppy from bullying and ridicule. Of course keeping such a fundamental fact a secret was never going to be possible forever; it was difficult enough to train a five to eight-year-old never to undress in front of her girlfriends at sleepovers, but as puberty crept up, it all become much more complicated. This is the story of a family who had everything going for it: educated, open-minded parents who loved each other and their children, and the financial means to make choices. But even for them the dilemmas that accompanied the bringing up of four boys and a girl with a penis were mind-boggling. I found the fairytale told by Penn throughout the novel rather contrived and not very interesting, but I'm not much of a fairytale fan. Overall I found all the members of this family endearing, if sometimes too good to be true, and the many issues and decisions that families and individuals in this situation must face were explored with sensitivity, honesty and compassion.