Jenni is interviewed about writing 'Call My Name' by Lauren Carr of iReads Book Tours. 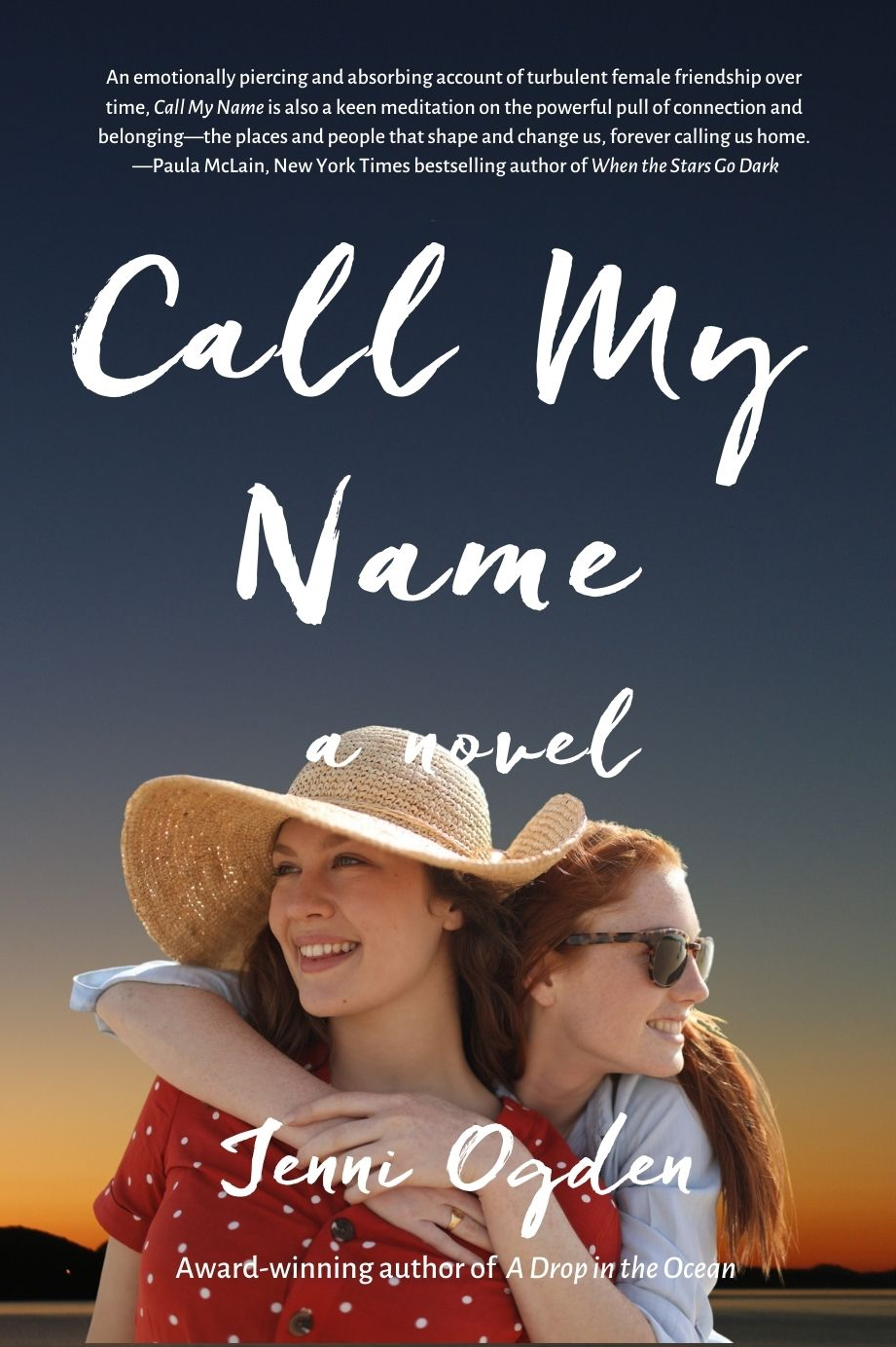 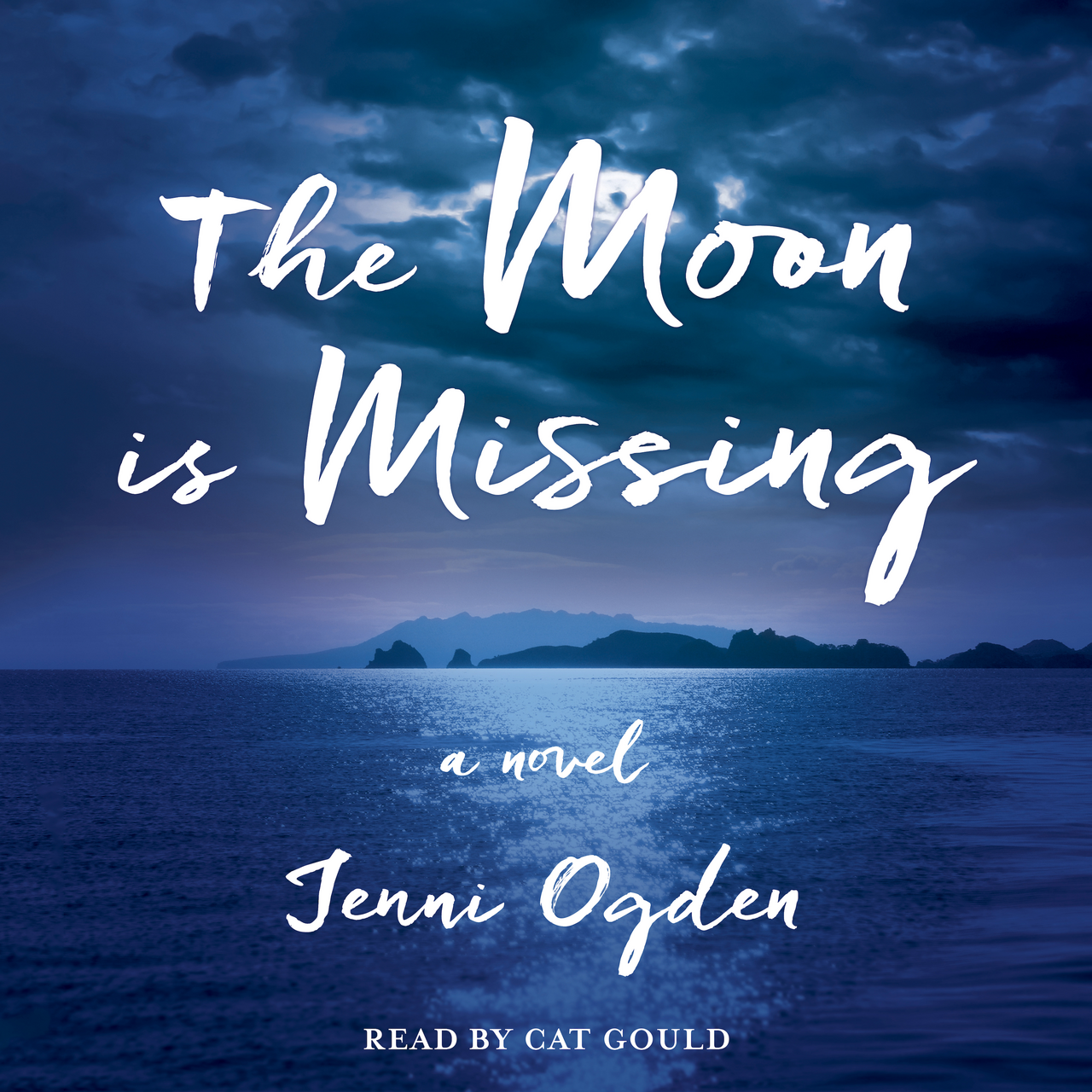 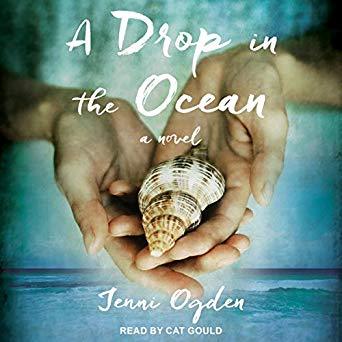 READING GROUP QUESTIONS AND TOPICS FOR 'CALL MY NAME'

•   1. What do you see as the main themes of the novel? What is the over-arching theme? How many members in your book club agree about this?

•   3. In Chapter 1, it is 1969, England, and we discover that the main character and the narrator of the book, Olivia, had been at the front of a protest march through central London on the day the Abortion Act came into being. The protesters were campaigning against the restrictions on who could have an abortion. Were you aware that abortions in England were illegal before that? When was abortion first legalized in the country or state where you live and what restrictions are currently placed on access?

•   4. When Olivia discovered she was pregnant, she decided to have an abortion and not tell Ben, the father, because their relationship was very new. At that time, how did you feel about that decision of hers?

•   5. When 13-year-old introvert Olivia first met her new foster sister, extrovert Cassandra, Olivia, as narrator, thought (probably in retrospect!)  "And there it was, my future set out before me in that single two-second interaction." Do you think the novel went on to fulfill this prediction? If so, what were the characteristics of Olivia and Cassandra's long-term relationship that sometimes bound them together, and sometimes tore them apart? Have you ever had a close non-sexual friendship that has broken up because of a misunderstanding or differing views, or has been ripped apart in a more serious way? If so, were you surprised at how soul destroying this was?

•   6. There are a number of significant friendships in this novel, apart from the main one between Olivia and Cassandra. What other friendships do you recall from your reading of the novel, and what, if anything, do you think they contributed to the main story?

•   7. The two couples at the center of the story decide that Carole King's song "You've Got A Friend" was "their song." The song won Grammies in 1972 for both King (Song of the Year) and James Taylor (Pop Male Vocalist). Do you know the song, and if you don't, are you younger than about 50! Have you and your friends or family ever thought of a song as "yours"?  If so, what was it about that song that captured your life at that time? Does it still make you feel the same way when you hear it? Why do you think music can stir us so deeply?

•   8. Motherhood came into the story in many ways, often under tragic circumstances. Given this is fiction, and none of these characters or their stories are real, why do you think such terrible fictional tragedies can have readers in tears? For you, do these emotional scenes cause you to put the book away (even if only for a short while), or do they make you turn the pages faster?

•   9. Some of the scenes in Cathie's stories about the Japanese POW camps in Sumatra were confronting. Did you know about those camps before you read this novel? How did you feel about the way the women in the camp ostracised Jess, when she did what she felt she needed to do? (The 1981-1985 TV series, Tenko, produced by the BBC and the Australian Broadcasting Corporation, will take you much deeper into those camps and the incredible and mostly sustaining friendships formed between the women incarcerated in them.)

•   10. There are many opinions about the ethics of overseas adoptions. Do you think adopting from a third-world or war-torn country is a good or bad thing? Why or why not? If you hold the view that it is preferable to spend money to support orphans living good lives in their birth country, can you see circumstances when it might be better for the child to be adopted by a family of a different culture and taken to a different country to grow up? If so, what do you think might improve the chances of the adoption being a success (ie: resulting in a happy and stable child and family)?

•   11. Surrogacy is quite well understood today, but in Queensland, 1985, it was so new it was yet to have any legal status or safeguards around it. Do you hold strong views about surrogacy? What safeguards do you think are essential in these situations?

•   12. Did the ending of the novel work for you? If you could rewrite the ending, what would it be?

A gripping domestic drama for Bookclub lovers set in London, New Orleans during Hurricane Katrina, and on New Zealand's spectacular Great Barrier Island. The e-book is available on Amazon (and free for Kindle Unlimited subscribers), and the paperback and Audiobook are available from all good book and Audiobook distributors worldwide.

A Drop in the Ocean: A Novel

A Bookclub novel about sea turtles, love, and an unthinkable choice. Jenni Ogden's debut novel and winner of four major awards, it has sold over 80,000 copies. Available as an e-book, paperback and Audiobook where all books and Audiobooks are sold. 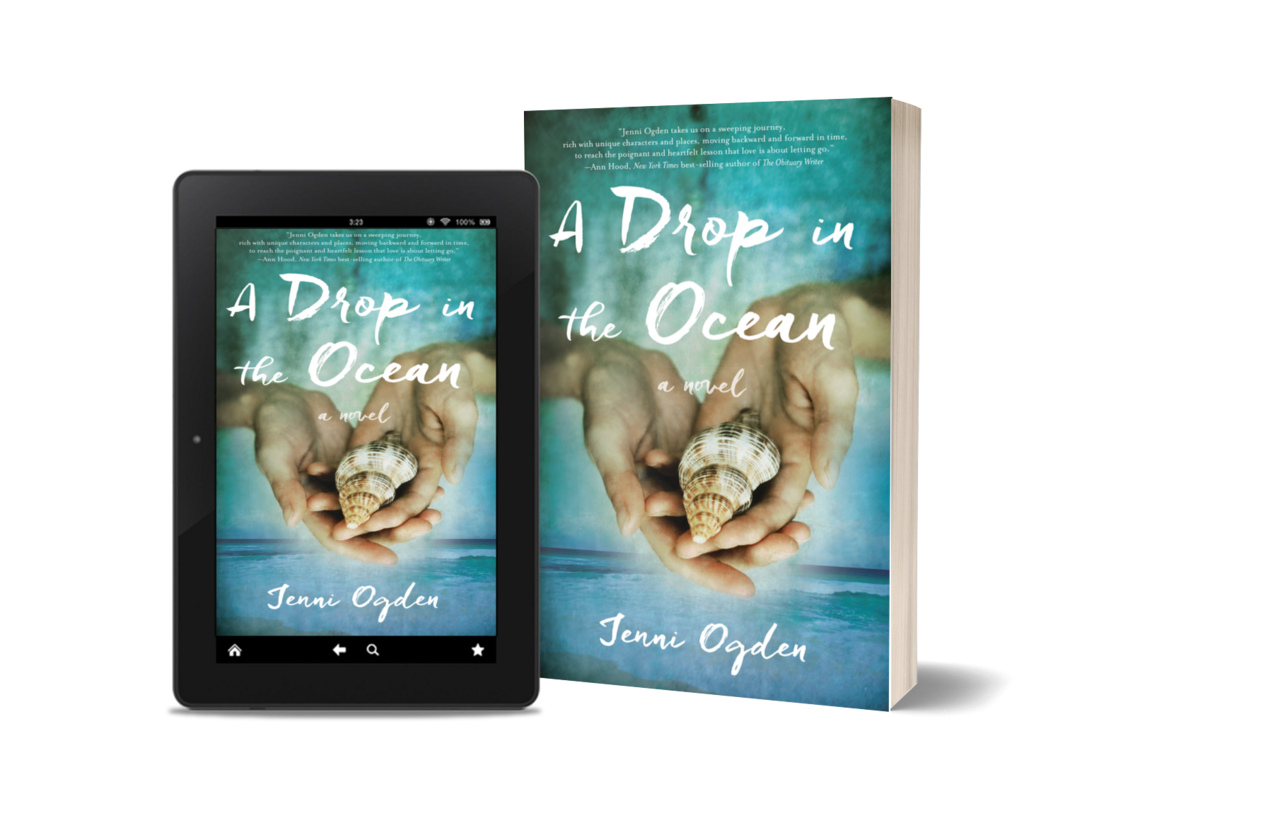 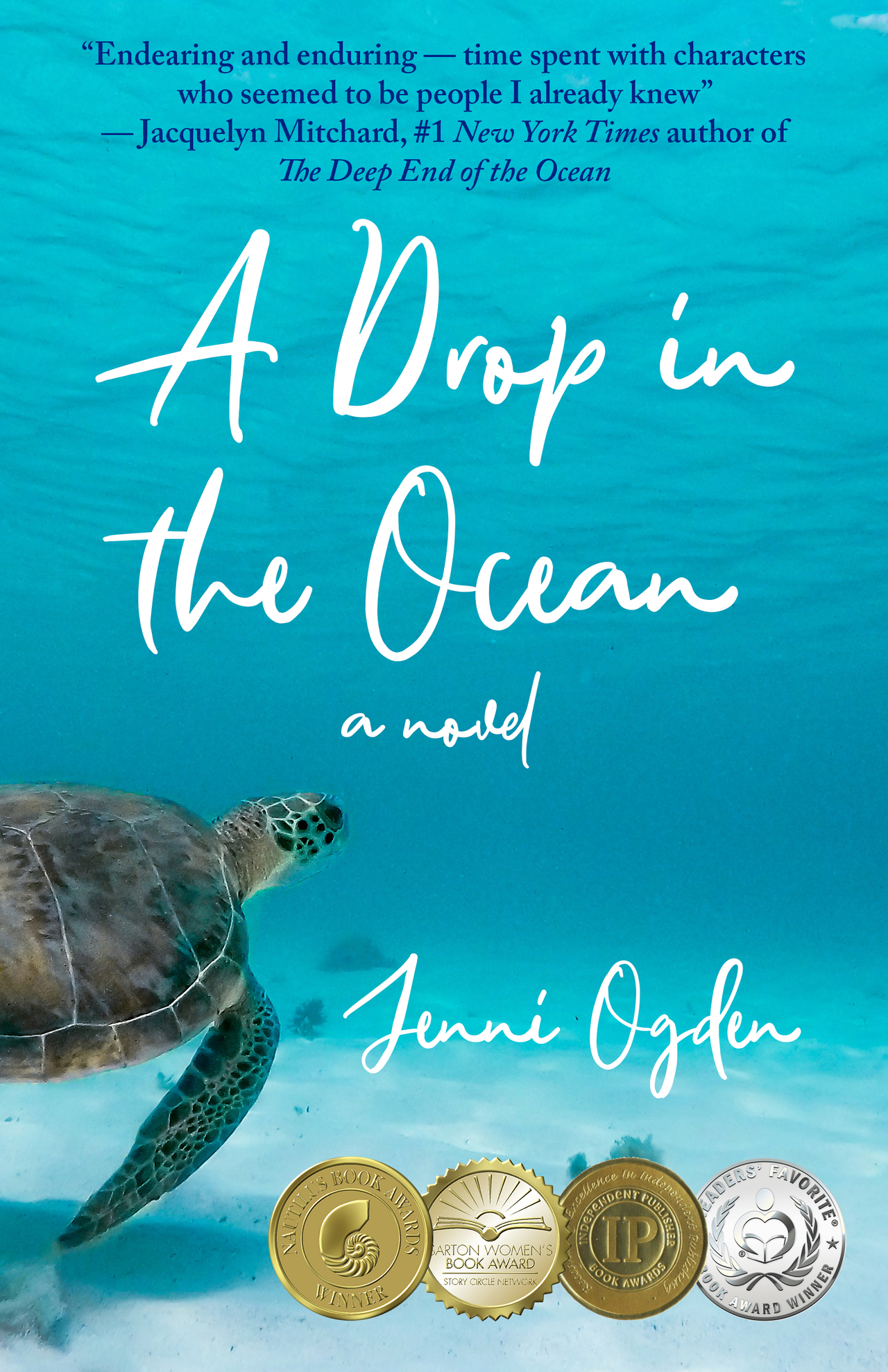 In these stories from a neuropsychologist’s casebook, the reader is transported into the world of patients with disorders ranging from traumatic brain injury and Alzheimer's to a rare disorder that erases our body image. If you enjoy Oliver Sacks, Atul Gawande, and Lisa Genova you will be intrigued, informed and moved by Trouble In Mind.

View on Amazon. US and Australian editions available

Fractured Minds is a book about the courage, humor, and determination to triumph over illness and disability that many “ordinary people” demonstrate when coping with the extraordinary stress of a brain disorder. It is also a well-referenced textbook that provides a holistic view of the practice of neuropsychology. 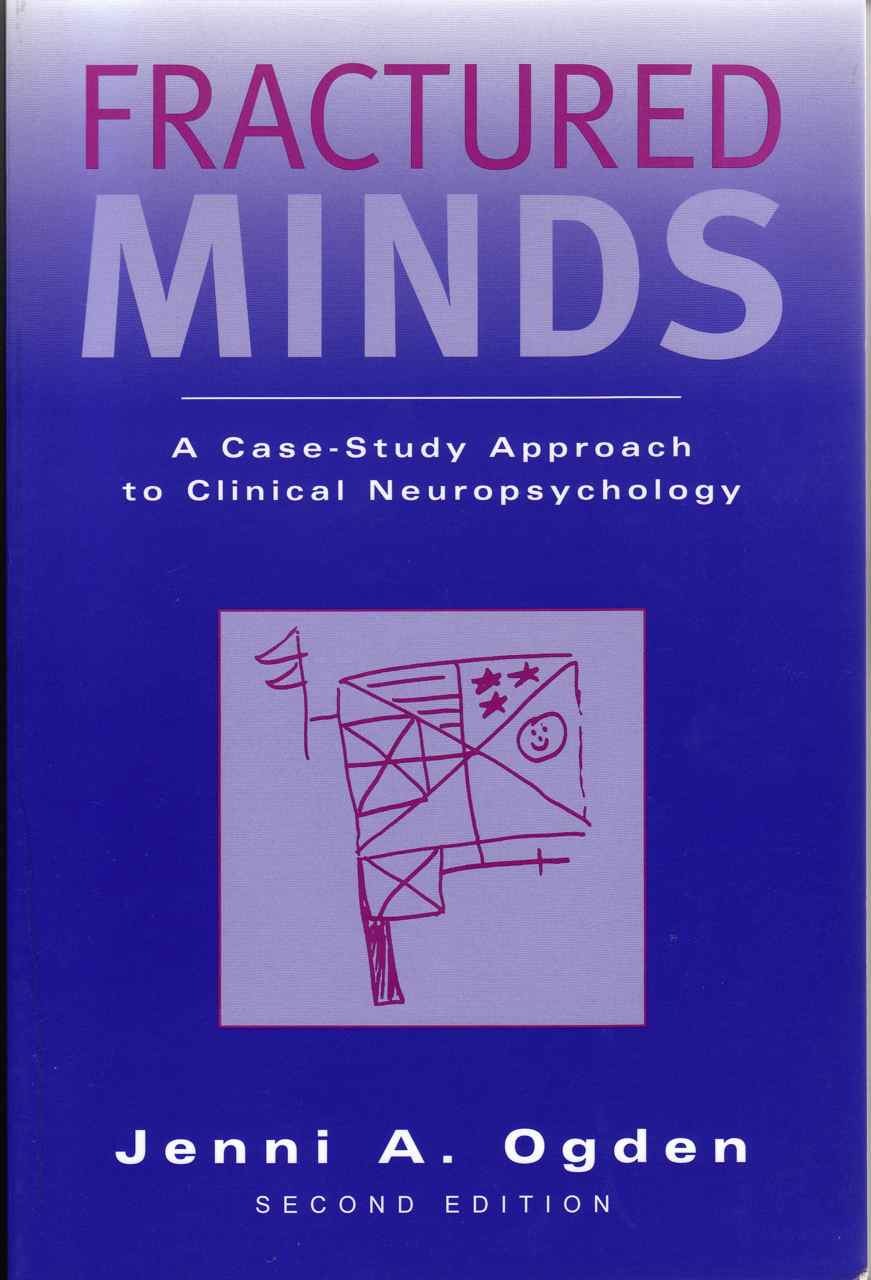 Twenty of my 60 articles published in peer-reviewed scientific journals and academic books, covering a range of neurological disorders and neuropsychological topics. 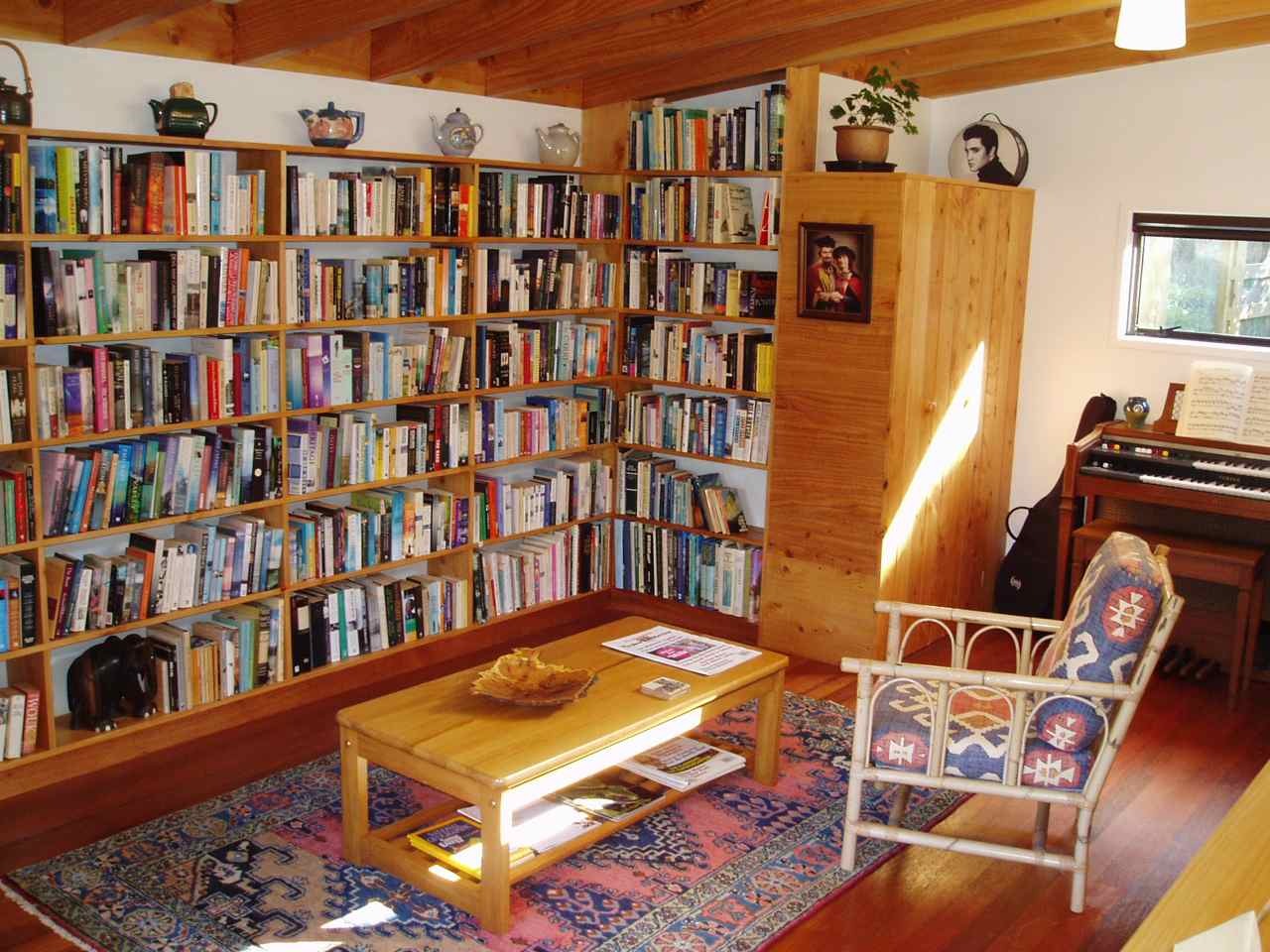 The library at home 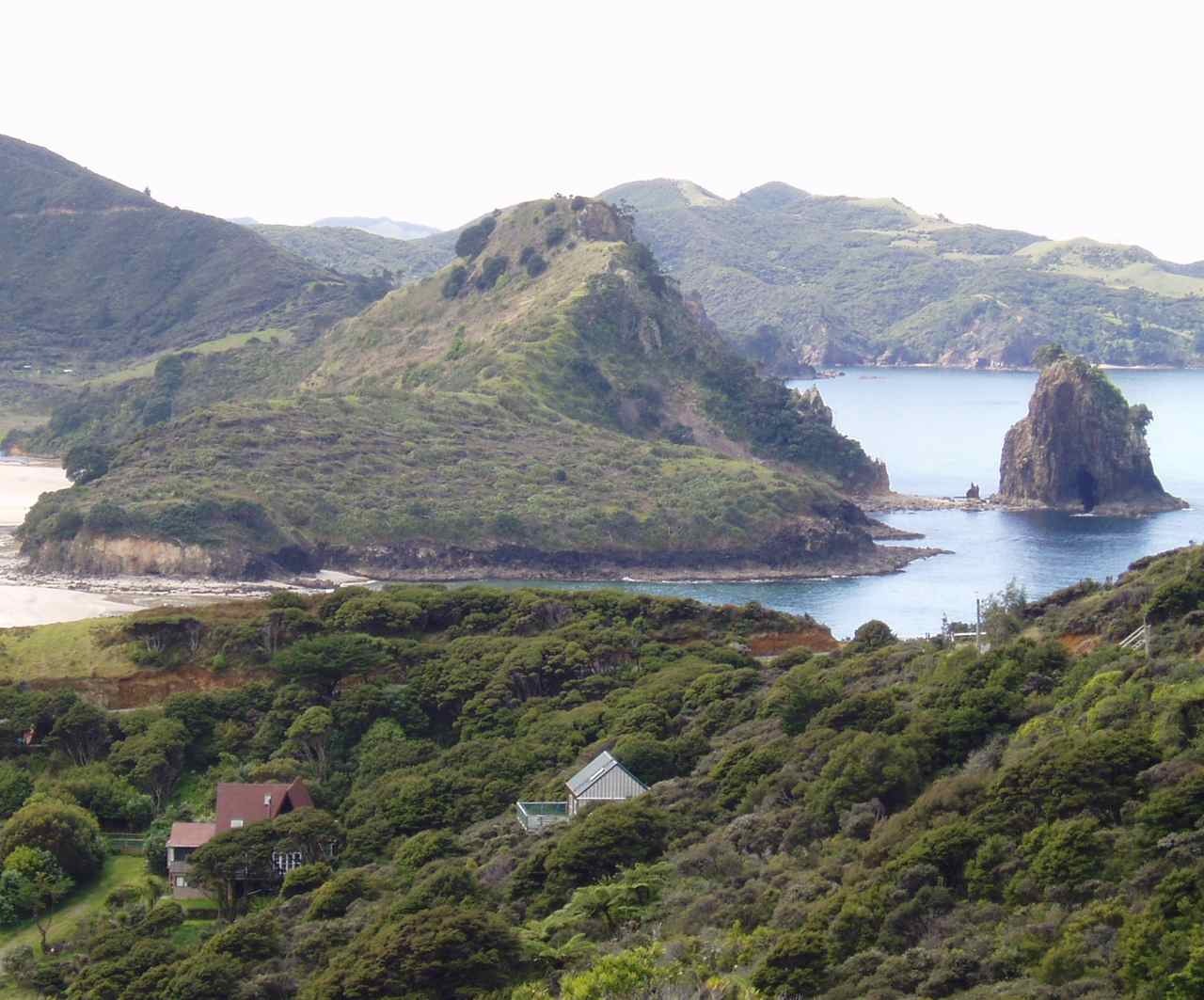 Our house on the left 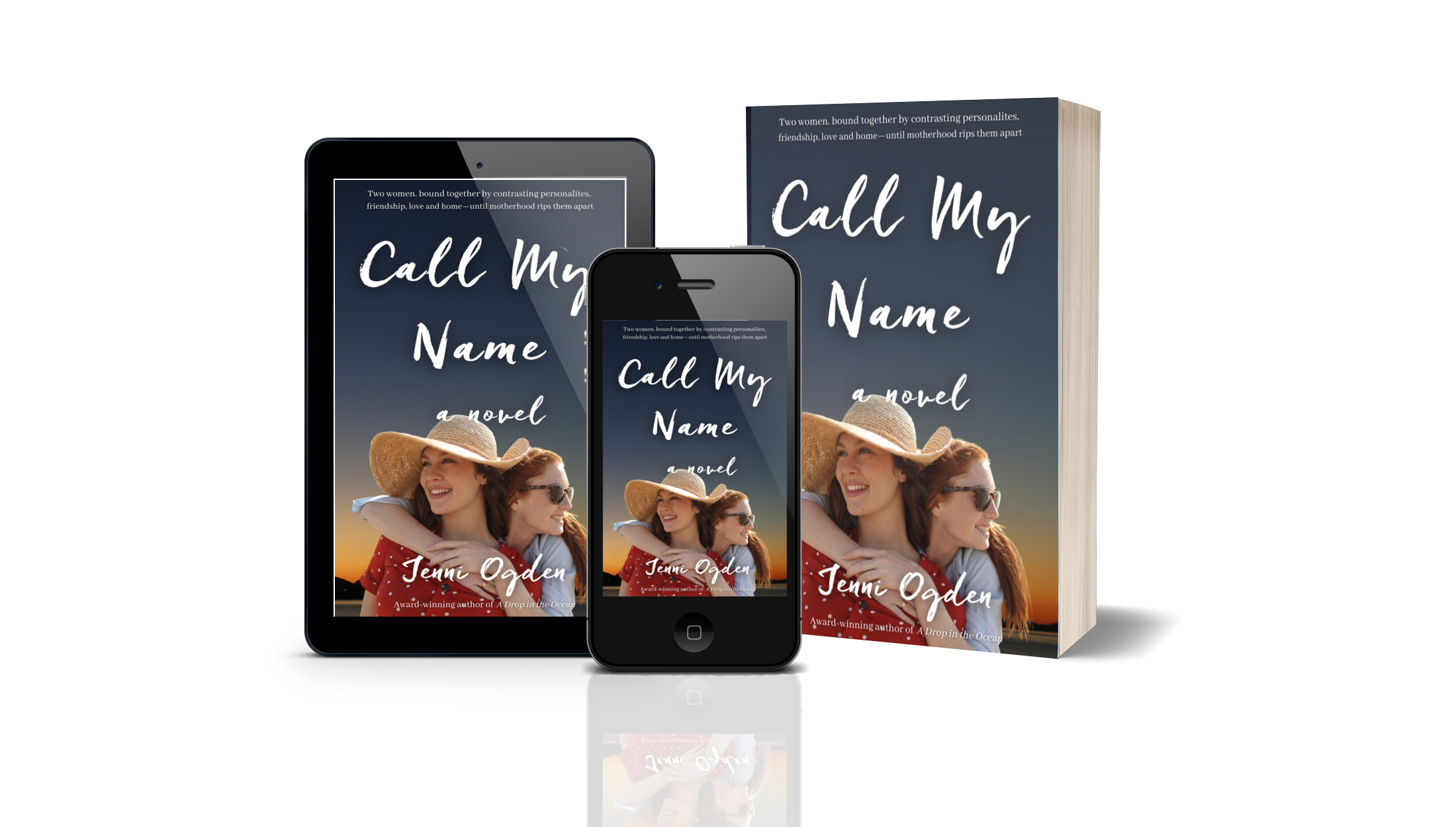 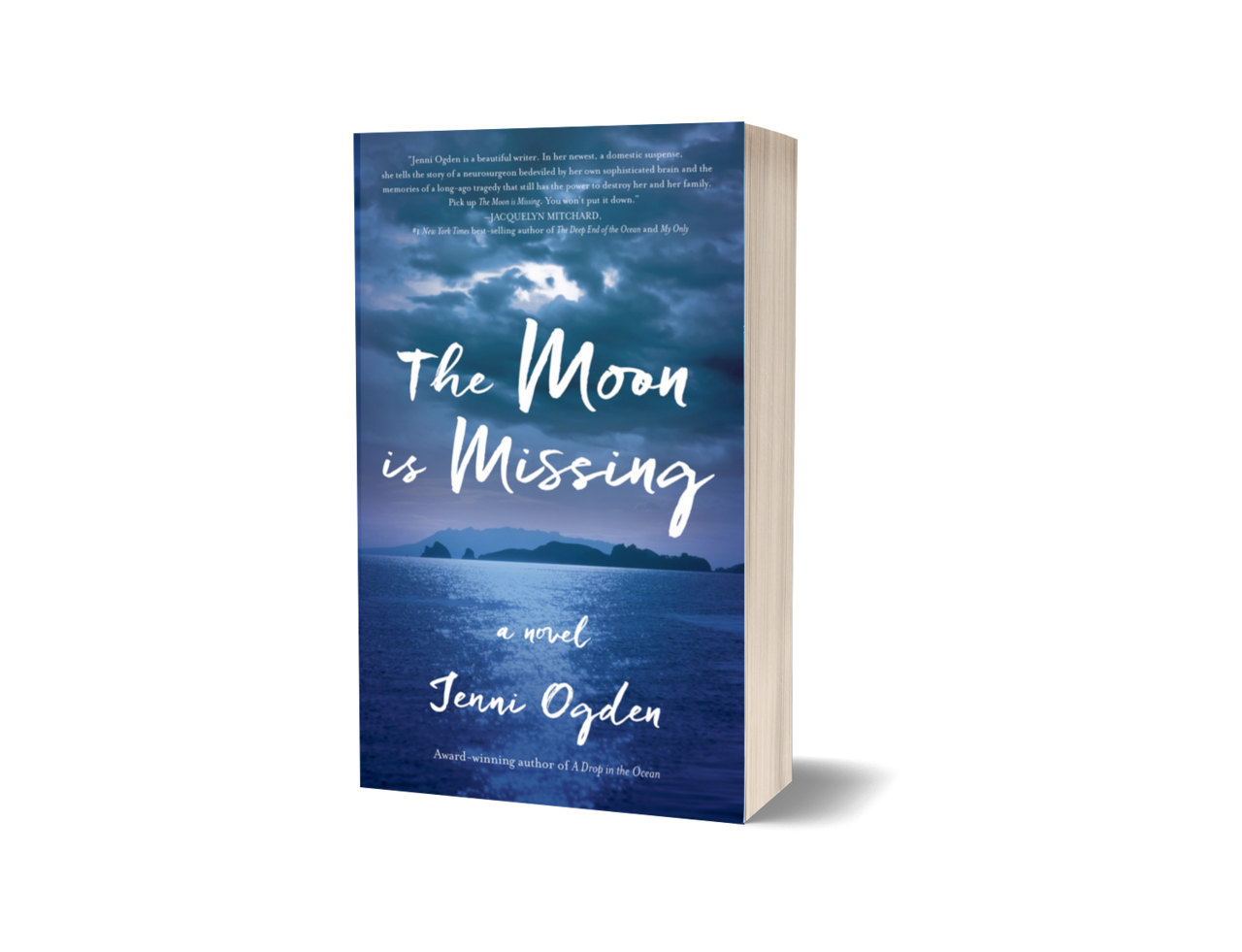 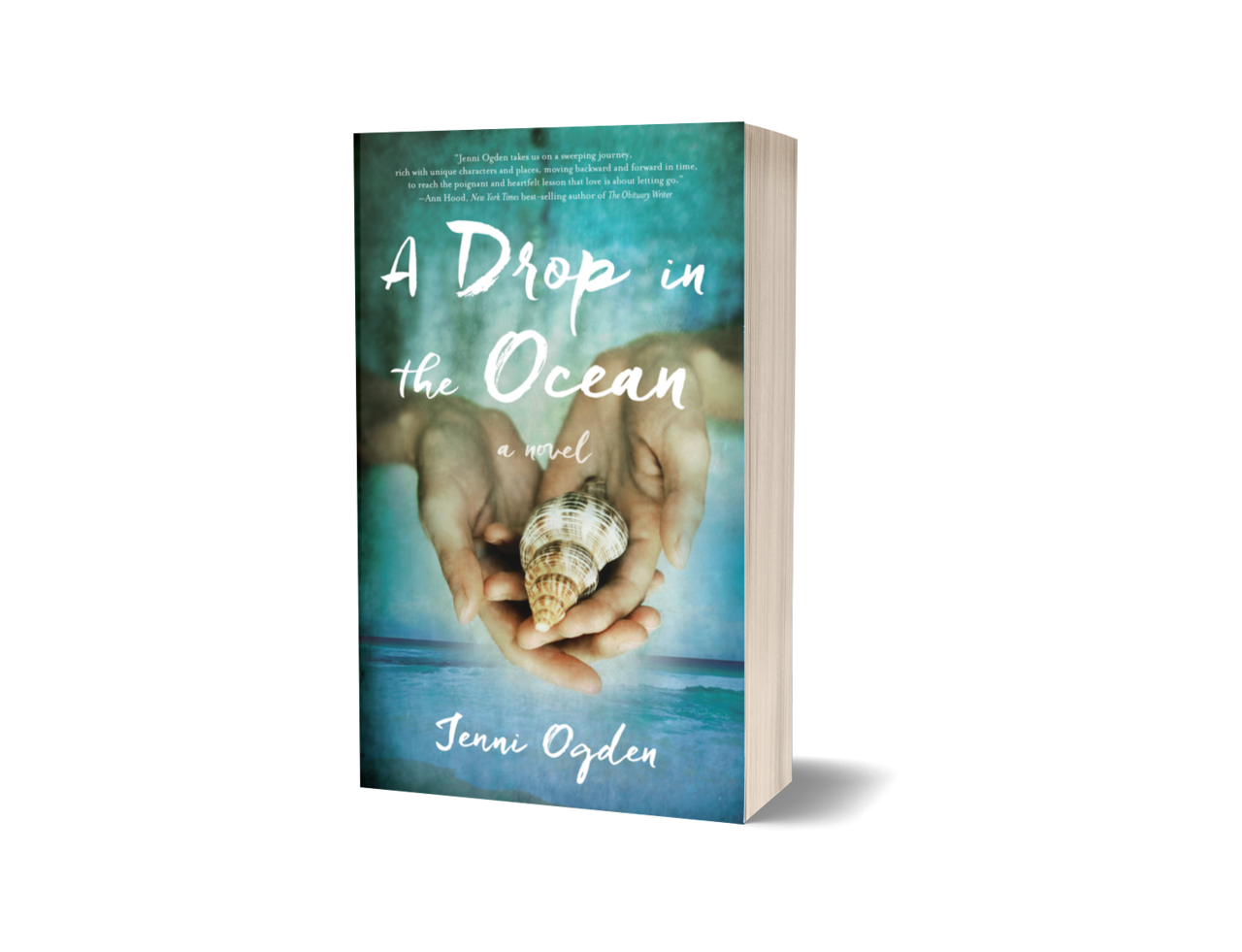