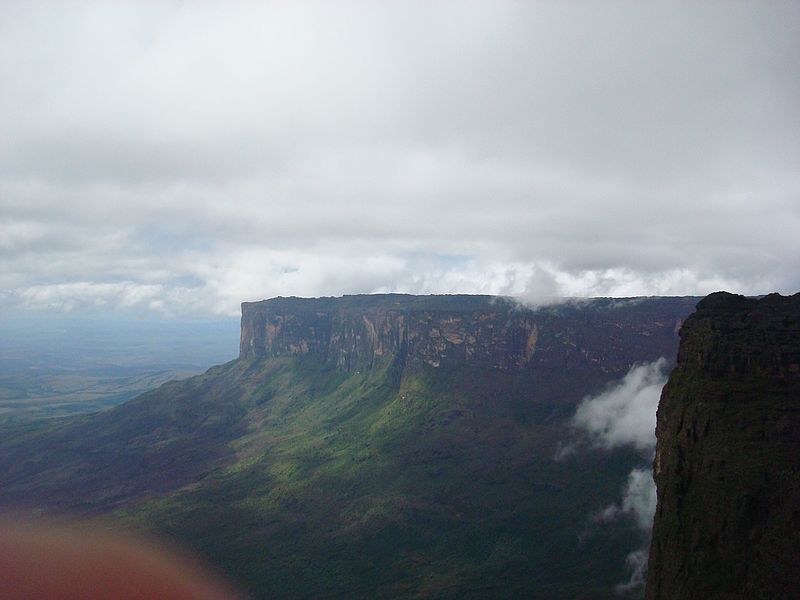 Slightly late with my July newsletter. Mainly because I have been nose to grindstone revising a manuscript, and when I had completed it and sent it off the slight ‘what will I do now’ feeling had to be banished by a few days of doing nothing more than swimming and sunning myself on the beach and stopping in at a café at the entrance to the resort where we are living for three months for my latte or chai latte, depending on my mood. Now when I walk in there, whichever staff on duty just ask “Latté in mug?” They perhaps wonder (or perhaps they don’t) what I am doing there every day on my way to the beach or back again, always alone. I sit down with my latté and open my kindle and it is all very relaxing. I fancy myself as a novelist on a writing retreat, spending my time when not at the café alone in a garrett writing by candlelight into the night! The truth is that I have John in the garrett, often making yummy dinners before we watch the latest two episodes of Marcella on Netflix, and we even occasionally go out for a meal with friends, or as we did last night have friends come over here to share food and true-life stories (ie: gossip). John is also doing a lot of writing, re-living his time in British Guiana (Guyana now) when he was a Masters student doing research for his thesis, and on the side did the first ever ascent of a very spectacular mountain called Kukenán-Tepui in neighbouring Venezuela (see photo above). Makes hunching over computer seem very tame.

I suppose part of trying to be a writer is observing one’s fellow humans, and there is ample opportunity for this at Trinity Beach as I walk to and from our Unit to the beach, or to the point (from where we where we watched the spectacular Moon eclipse the other night, and I realised that my father, who was an amateur astronomer, likely saw it from his home in mid-Canterbury, 100 years ago. This was the last date this type of moon eclipse was seen. Dad would have been twelve! Perhaps this is what began his life-long fascination with the moon and stars. He made his own specialist moon telescope, including grinding the mirrors (according to Mum, on their honeymoon), and well I recall the middle-of-the-night times when my sister and I were permitted to stay up to look at something Dad thought spectacular. Mostly we were simply freezing as these occasions often seemed to be in mid-winter. It was much more pleasant to watch this moon in midwinter from the Australian tropics, followed by a spectacular sunrise over the balmy sea.

But as usual, I digress. Below a few amusing observations I made one day on my walk. Ozzyisms I call them, or “Only in Australia.”

A café on the beach front (not the one I go to) has a blackboard outside and obviously a comedian inside (or perhaps a book full of one-liners), and they regularly change the message. The one I liked best was “Unruly kids will be given a kitten and a short black.”

Parked on the side of a quiet side street the number plate on a shiny black car drew my attention. PHAT GYTZ it said. I had to read it aloud to get it.

As I walked along the track to the point, I passed two 40-something women coming the other way, yakking loudly. “We’re trying to locate a vampire-themed restaurant for dinner,” says one. I didn’t hear her friend’s reply, but a few metres further along, two male vampires passed me.

Writing
Novel set in London, Hurricane Katrina, and Great Barrier Island done (for now!); revision of novel set in the Australian tropics about to begin. Some good possibilities lurking for the one just completed, which keeps me buoyant. ‘A Drop in the Ocean’ still doing crazily well (not as crazily well as two months ago but still good) and the audiobook due out on August 14th. Note to self: find out how to listen to an audiobook if one hasn’t got a fancy mobile (and I definitely don’t want to listen to it sitting in front of my computer!)

I do love a novel about a famous person, and this is one of those. The protagonist is Martha Gellhorn, a well-known US war journalist in the 1930s. I knew nothing about her until I read this book. She is a powerhouse and fascinating character in her own right, but it is her relationship with Ernest Hemingway that is the focus of the novel. She became his third (but not last) wife, and their relationship was tumultuous to put it gently. I was impressed by the depth and breadth of the author’s research in preparation for writing this fictionalized ‘biography’. It gives me confidence that she has caught the essentials as accurately as possible.

At its heart, this is about a strong woman’s tussle between her career and her lover. The same work/family balance women (and more and more frequently, men as well) face today. But in the case of Gellhorn and Hemingway, it is magnified by their excesses and basically unlikeable personalities. Hemingway was an arrogant, womanizing, alcoholic, and is basically a horrible man, no way around it. Here is just one quote from the novel that shows this:
"Hemingway was his usual outsized self, dirtier than ever in a torn shirt, filthy trousers, and a beret, his voice booming out some memory of the day’s shelling that left you imagining he might have barehanded one of those incoming shells and tossed it back. I stood watching him, wondering how a man who was such a pig in his personal habits could be so elegant with words. He wasn’t precisely sober, I didn’t think."

Gellhorn has plenty of unpleasant characteristics as well, and as the novel is written in her first-person voice, these are powerfully portrayed and revealed in and by her own words, thoughts, and actions. She is addicted to being on the front line of wars, and it is this that is the greatest threat to Hemingway, who at times joins her and supports her and at other times is jealous. He too was a notable war journalist but in this novel we are given the impression that he is not quite so brave as he liked to appear.

Of course their lives are full of famous people; Gellhorn is a close friend of the Roosevelts and even lived at the White House for a time, and Hemingway is one of a group of writers (F Scott Fitzgerald, Yeats) whose successes and failures both stimulate him and fuel his arrogance (that he is better). That both Gellhorn and Hemingway are obsessed by writing is perhaps the main thing that draws them together, and their ups and downs with the publishing world and their ever-present obsession about getting the words right are fascinating (to me at least, given my own small attempts to write!)

I found it definitely a great read, and I have absorbed facts about these two larger-than-life people I will not forget in a hurry. This is, of course, a fictionalized account, and some of those facts might not be perfectly exact, but never mind, it is a damn good story!